How and Why Reviews Make You More Money

An argument can be made that reviews are the most important factor of a listing. After we are awed by the pictures, impressed by the features, and satisfied with the price point, we need validation from our fellow consumers that this is the right place to book. And it's not even necessarily the star rating that's the biggest factor here. I will always choose a place with 4 stars and 100 reviews over a spot with 5 stars and 2 reviews. Peer validation is the most powerful tool for closing a sale. Gathering reviews, and flaunting those reviews, is the strongest sales and marketing tool you have. If your office makes a goal to get a review, good or bad, from every guest - you will get more bookings. You will make more money.

In an article written in IEEE Spectrum in August 2015, Dan Hill (then Director of Product at Airbnb) discusses Airbnb's pricing algorithm and some of the behind-the-scenes stuff that goes into it. In kind of a passing paragraph he talks about the importance of reviews, and how listings with more reviews can be priced at a premium. The full quote from Mr. Hill is below:

Perhaps the most surprising attribute here is the number of reviews. It turns out that people are willing to pay a premium for places with many reviews. While Amazon, eBay, and others do rely on reviews to help users make selections about what to buy or whom to buy it from, it’s not clear that the number of reviews makes a big difference in price. For us, having even a single review rather than no reviews makes a huge difference to a listing.

If you stop reading right here, let me just reiterate - reviews are important. For those who want to dive into the minds of the consumer with me, the rest of this blog will go over: 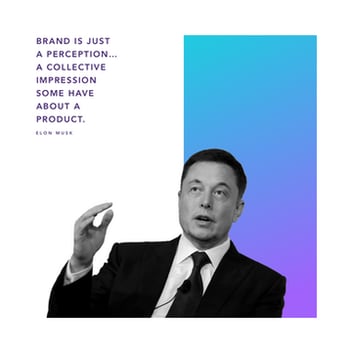 1) Why We Buy
"Brand is just a perception, and perception will match reality over time. Sometimes it will be ahead, other times it will be behind. But brand is simply a collective impression some have about a product."

Elon Musk said that in a December 2010 issue of The Silicon Valley Business Journal. Rendering this quote to its essence: "Brand is just a perception...a collective impression."

Humans are social creatures. There have been volumes written about subjectivity, objectivity, reality, and how they're are all based on both an individual's and, more importantly, a collective's perception of the item. Whether we want to admit it or not, we are swayed by exterior, often subjective, forces. Forces like cultural bubbles and peer pressure guide our decision-making processes as often, if not more than, pragmatism or fact. This is why groups and their collective viewpoint can be so volatile.

Case in point: Jennifer Lawrence and the Greater Reddit community. If you want to see a textbook example of the volatility of collective thought, the news-aggregator community Reddit is the perfect case study. In 2015, Ms. Lawrence was far and away the most beloved actress on Reddit. Maybe even Reddit's favorite person. A talented performer; whip smart and attractive with a girl next door/devil may care quality. You could not go 2 minutes on the website without someone fawning over her. And then disaster. Ms. Lawrence acted like a tired, imperfect human being for a few seconds. Unfortunately, it was caught on camera. During a press conference at the 2016 Golden Globes, she scolded a member of the press for using his phone whilst he asked her a question.

You can see the incident here. Just like that, she was a pariah, and she still hasn't quite climbed back from that. Ms. Lawrence is still a talented actress. She's still whip smart and has the devil may care attitude, but because the Reddit community had deemed her actions untenable, her stock plummeted.

It's just not the case. We rely on exterior factors, like reviews, to shape our decisions.

Take our company, for example. We think our software is the best on the market. Objectively, it might be. But it doesn't matter until we have four or five or 50 clients that will attest to that fact. Intrinsic value is only as good as the value that has been assigned by others. We want to buy what everyone else is buying and, in turn, telling us to buy.

Final example: There was a piece written in the 1970's by American sociologist and professor, Mark Granovetter entitled, Threshold Models of Collective Behavior. It's a fascinating study in why we won't do things until our social threshold is met. The paper uses the example of a riot, and how even the least likely to participate in a riot (ie: your grandmother) will eventually be convinced if their social threshold is met. Social in silico breaks down this part of paper really well. The first time I heard about threshold models was from Malcom Gladwell's Revision History podcast, in the episode "The Big Man Can't Shoot." The podcast talked about how Wilt Chamberlain, one of the greatest basketball players of all time, could have been even better if he just shot his free throws differently. See, Chamberlain was a poor free throw shooter but was markedly better when he shot underhanded. But because no one else was doing it, he stopped shooting underhanded against his better interest. Value is perception. Nothing else. Chamberlain valued his coolness more than his job performance.

2) How to Gather More Reviews

Who takes the time to leave reviews? Typically, the angry. Right? Keyboard warriors will always go out of their own way to sink you. Which is okay; let me explain why. For every angry review, you have dozens, maybe hundreds, of satisfied customers. We need those folks to fill up the Googles, Facebooks, Homeaways, and Airbnbs with words of praise. How? Just ask. In correspondence after the stay, always ask for a review. Good, bad, or indifferent, they'll add up. And we should proudly display these reviews on our website and social media pages, regularly updating the featured quotes.

Also, institute your own quality control score - especially for travelers that have booked directly. It could be something as simple sending a thank you email with a single question survey after the stay. Something like this:

Track the responses and follow up with the indifferent/angry and sing your customer satisfaction score from the rooftop.

3) Why a Bad Review is Better than No Review

My wife and I have young children. Kids are passive dictators. They don't know they are running every aspect of your life...they have no concept of this (I think)...but they are. Luckily we are fortunate to have dependable, regular babysitters that enable us to go out for a few hours a week. One night, we decided to try this mid-scale pizza place that opened up near us before going to catch Atomic Blonde (Charlize Theron...goddess) at our local theater. The place is packed, but we have a few hours to kill. We order our pie and sit out on their great patio. Hours pass. Hours. My wife goes and buys a few things at the mall this place is attached to. I go and tell the staff, they apologize but there isn't much to be done. People who were seated an hour plus after me have gotten their food and left. After a long, frustrating week of work, I am seething.

Then the owner of the shop came out, explained what happened, and fell on the sword. He gave me a few vouchers for free pizzas, and refunded me. I would have been placated with just that- but then he then asked: "You guys have any plans tonight?" I told him we were going to go to the movies but that ship had sailed. He wanted to take care of that as well. He went into his register and handed me $40 cash. I told him that was unnecessary, but he insisted. "Just give us another chance," he said. Not only have I been to that pizza place six times since then, I have referred another 10 people to it. This guy understood what turning a negative to a positive can do. Sure it may cost some money (and pride) up front - but the customer you win back can be invaluable.

Bad reviews are an opportunity to learn about shortcomings and shine. Often, how you handle unfavorable reviews reflects on your organization more than the good reviews. The first thing you need to do is respond to the review in the most public place you can. Most websites give you, the host, the opportunity to append a response to a review. After that, reach out to the dissatisfied customer and try to make it right. Own the mistake and invite them back with a discount or free add ons. You won't be able to turn every customer, but the ones you do will be your champions.

So, it's been an age since I've written anything. Maybe that's why this post is about a thousand words longer than I had intended. Bringing it home: reviews matter, get them, follow up on them, and turn the bad ones into a positive. If you hung on this long, thank you. Go forth and conquer.

Liked this post? Check out where we offer a few quick tips to handle a tricky guest, and easily applicable advice on how to grow your business. 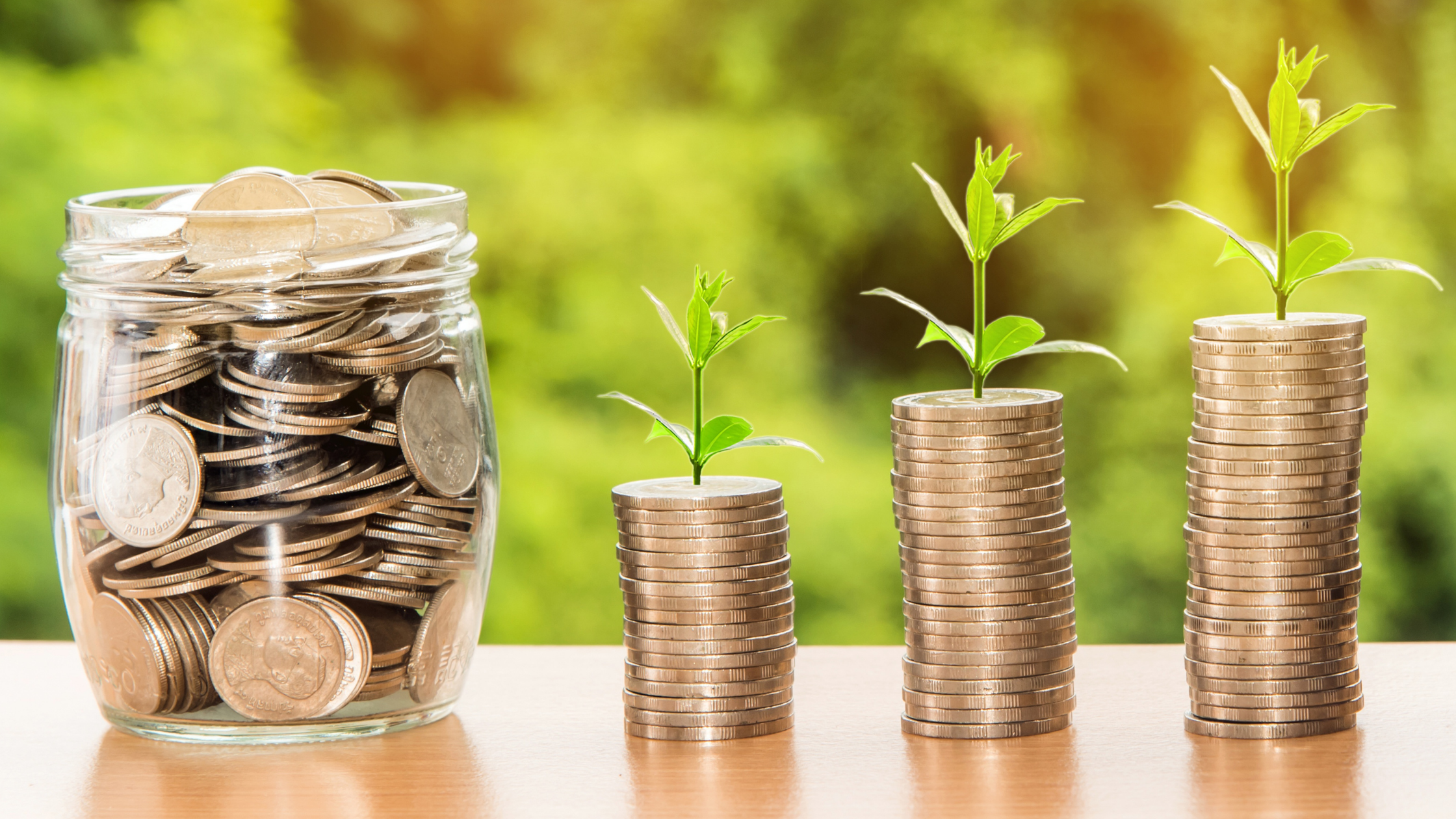 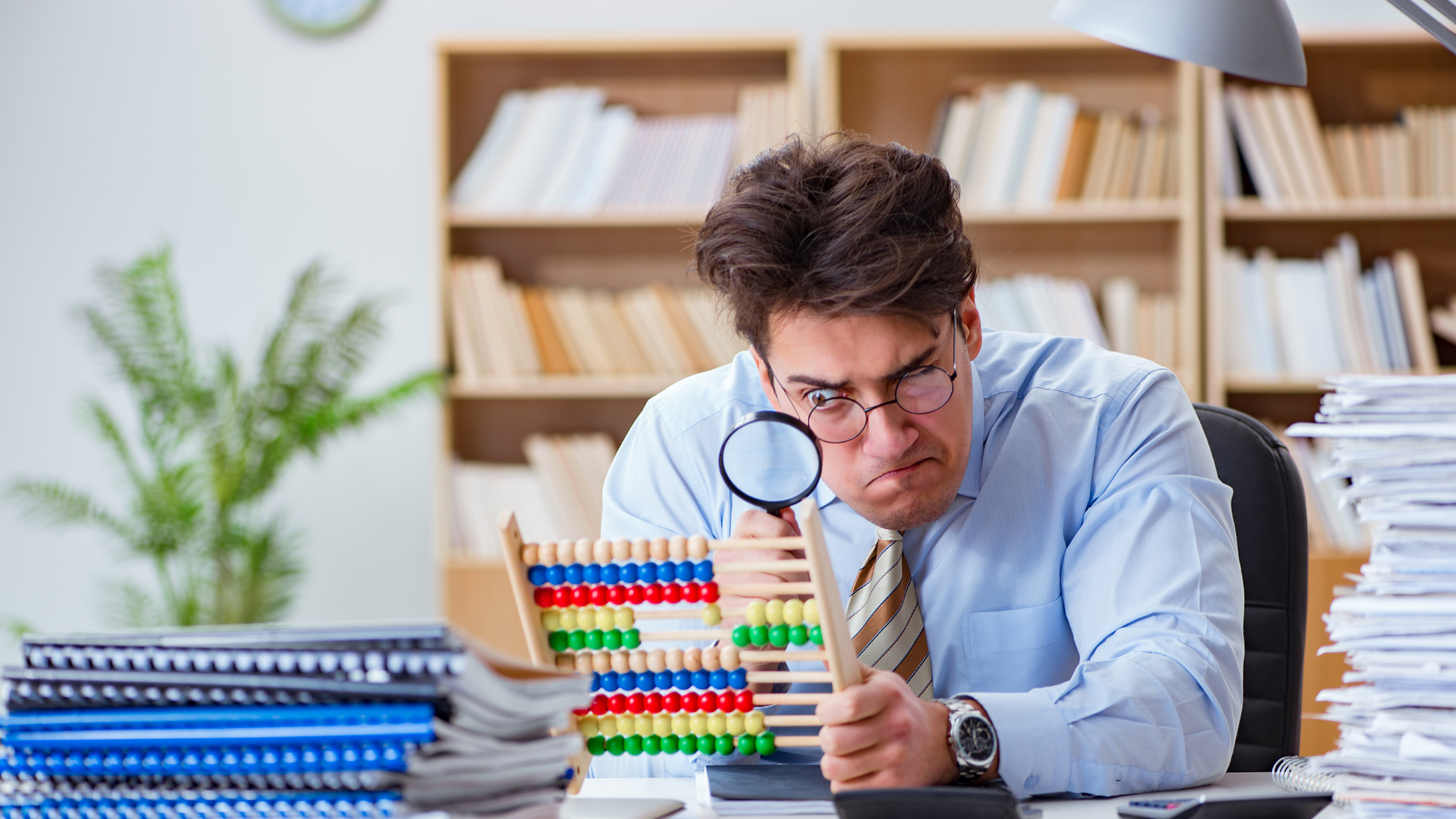 Renting out one or more short-term vacation rentals can be a very lucrative business. On the
Comments