This is the second of two posts in a response series to "Vacation Rental Software: The Good, the Bad, and the Ugly" by Simon Lehmann. Make sure to check out Part 1 if you haven't already! Overall, Lehmann's piece is a great example of property managers unanimously saying "enough is enough"...but will this growing mentality actually change anything?

Legacy software companies have known for years they need to change, but there's no motivation for them to do so. In fact, they have been actively dragging their feet because updating functionality is not just time-consuming, but expensive. The lack of functionality means that the property managers who are keeping up with our changing industry, who are trying to grow with it...can't.

Their software is holding them back.

In our last post, we briefly went over a few symptoms of software hindering PMC progression:

- Marketing themselves as "all in one"...but they're not
- Consistent add-on fees with separate invoicing
- Despite the addition of automation, manual process persists

In this post we're going to dive into what these issues mean, and how they affect the financial success...or lack of it... of your vacation rental business. 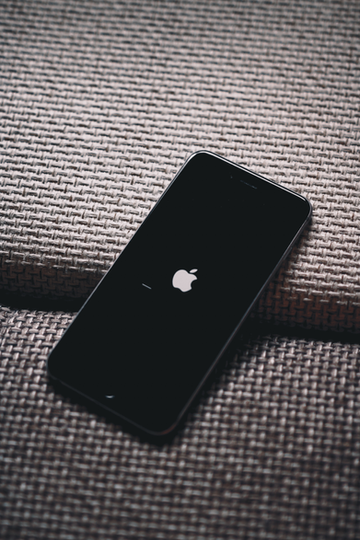 Modern software evolves quickly; think about how many times in the past year you've updated the software on your phone. In fact, it's not just normal for tech updates to be released in iterations, it's safer. Adding functionality a little at a time ensures that if something goes wrong, it's an easy fix, or it can be rolled back to the previous iteration without serious loss. For example, one of the services as part of our stack is Angular. JANIIS started with Angular 2.0 which was first published in May 2016. Since then, there have been four iterative versions of Angular released, one of which as recently as October 18th of 2018, with another scheduled for May of this year.

The point is this: it's uncommon for software not to be updated. Massive warning bells should go off if your software systems are using services that haven't been updated within the past year. The longer between updates, the greater the difference between them and modern functionality. This is why many legacy systems in the vacation rental industry can't keep up. Their software was built on services that are no longer in use or aren't being updated. The gap between modern functionality and their software has become too wide.

How does this affect property managers? It compromises the viability of their operations.

When tech companies don't keep their software current, they keep the operations of their clients rooted in the past. This exposes the PMC to high risk by making it easy for them to be surpassed by competitors that have adopted modern software. The implementation of automation (when the software is marketed accurately) has the potential to decrease operational costs while increasing capacity- meaning your business will be able to do more, with less. You can accommodate for more bookings, manage more properties, with less overhead costs. The potential ROI is also increasing; the first year usually involves the implementation of the software and the training of your employees. However, after that initial learning period the implementation costs decrease rapidly. This means the longer a PMC operates with a modern software system, the more successful it will become. However, it also means the longer a PMC doesn't use one, the less successful it will become...and it will be outcompeted by those who adopted modern software earlier.

If you're thinking of switching systems, the sooner the better (and safer).

There are few systems that are truly "all in one". In most cases, a company will market they contain multiple products, but they won't have built those products themselves. For example, a software company could say that they are a PMS, a channel manager, and a housekeeping system. In actuality, that platform started out as a PMS, which then bought a channel management company and a housekeeping system. 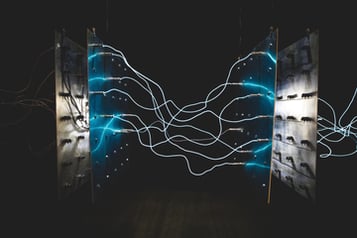 The difference between acquiring systems and marketing in a way that alludes they were built natively is important.

Acquiring systems means those softwares are being made to connect, but they were not initially designed to do so. The reliability of the connection depends on each software's stack. Patching together an integration between two systems whose architecture is very different from one another means things a) run more slowly as there are more hoops to jump through in order for the systems to speak back & forth, and b) connections are more liable to break. This means a much higher chance of double bookings, reservation malfunctions, and unhappy guests.

A system that was natively built means that the products are all architected using the same stack as the rest of the platform. There are no internal integrations that slow down connections. Bugs are also easier and faster to fix as engineers don't need to understand multiple system architectures, and then how those architectures interact with one another, in order to solve something. No system is flawless, however having the majority of your products natively built as part of a platform means far less chance of double bookings, reservation malfunctions, and unhappy guests. We can prove it.

Using more than one software system inevitably means there will be manual process. That's a given. However, the amount of manual process required for property management is absurd. What's even worse, is that it's been accepted as normal part of PMC operations, despite how much it costs them. The root of the issue is that the tools the PMC purchases to alleviate manual process, actually end up enhancing it. It begins with misleading marketing leading the PMC to believe they're buying a single system... when in fact they're purchasing one system which is integrated with seven others. To illustrate this, a question:

How many team members do you have where the majority of their job is data entry or data verification? Where they're jumping into every system the PMC uses, and either manually updating changes, or checking that a change has been reflected in another system?

...There's an irony to how much manual process is required for "automation".

Now, the big question, how much does this manual process cost? On average, data entry positions will pay $10-12 per hour, or up to $25,000 annually. Imagine how much better spent that $25,000 would be if the person you were paying was able to use their time for revenue producing activities, instead of double checking software.

On top of that, when the inevitable double booking or reservation mistake occurs, the cost of context switching racks up quickly. On average, it takes up to 25 minutes to resume a task after being interrupted. For an employee making $12/hr, being interrupted only once an hour would cost $40 per day. That's a little over $10,000 a year. For a single employee. Also, when was the last time you had one, let alone two, hours of uninterrupted time? If you have multiple employees being interrupted...it gets expensive fast.

All of the above reasons, and more, are why property management companies are barely making a profit. In many ways, PMCs can't afford not to use modern software. In order to remain competitive in the evolving vacation rental industry, using software that iterates just as quickly is an absolute necessity.

That's why JANIIS was founded. JANIIS was built as the solution to outdated software systems, indirect & unreliable integrations, and expensive manual process that prevents scalability. It was built to be the tool that anyone who works in short term rental management could use to cut out manual process. So they can grow from managing 2, to 20, to 200 units with no sacrifice in personalization or quality of experience. Let us prove it to you. 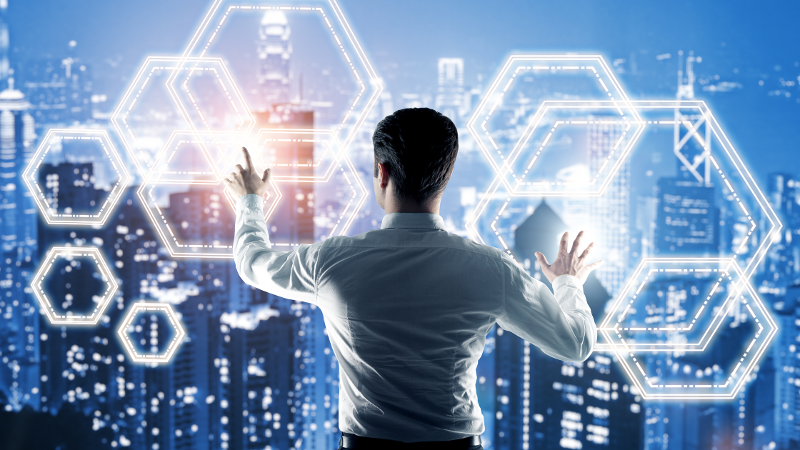 Having the right vacation rental booked by the right guest, at the right price and time, on the

Having the right vacation rental booked by the right guest, at the right price and time, on the 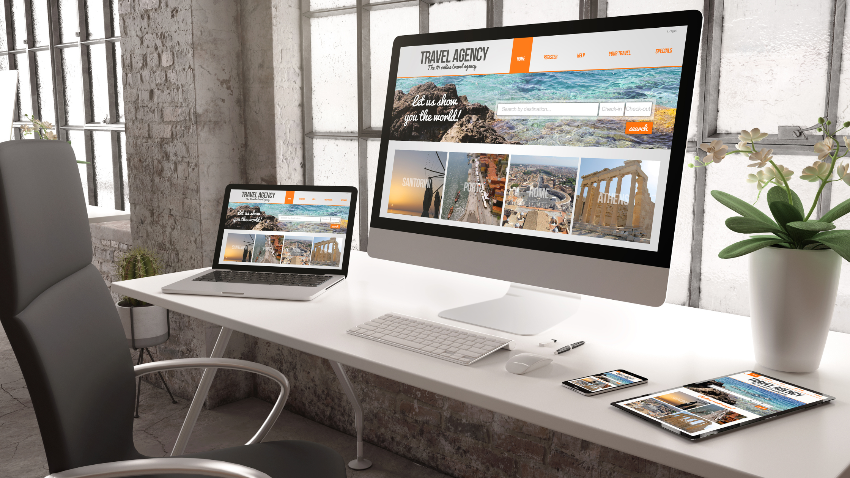 A website delivers one of the simplest and most effective ways of boosting your direct bookings,
Comments