Why Are We Called "JANIIS"?

One of the biggest questions we hear is, “So, who's JANIIS?” In short, he's the Roman god of beginnings, gateways, arches, doorways, and transitions. He's depicted with dual faces as he is always looking at both the past and future. In the same vein, he also rules over the beginning and end of conflict, which is a transition between war and peace. It is also thought that the month of January is named after him.

Being one of the very first Roman gods, Janus has a few different different origin stories:

The first (and more plausible) tale of Janus is that he was an actual person! He was a co-ruler with the early Roman King Camesus, and founded a city called Janiculum on the border of the Tiber river. Following Camesus's death, Janus took his place as ruler in the city of Latium. He governed the city peacefully for the rest of his life. He did so well and was so beloved, that the Romans deified him. 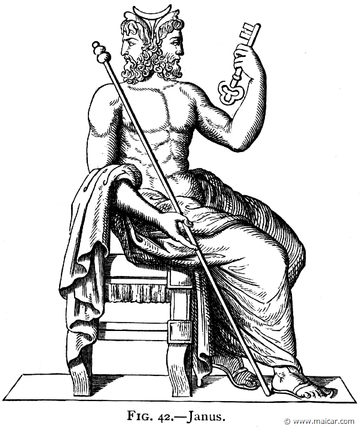 The second narrative is that Janus was a god from the very beginning. His story begins shortly after the founding of Rome. Romulus established the city with many other men of questionable background, and once they weren’t fighting anymore they wanted to settle down. Aka, they needed wives. At first, they tried to trade with the neighboring Sabine tribes, but the tribes were not the biggest fans of doing business with a newly established city founded by criminals.

In true Roman fashion, Romulus and his men decided to simply take what they wanted. They kidnapped the Sabine women. Obviously, the tribes were upset at that, so they attacked the city of Rome. Janus defended the Romans, launching a spray of boiling hot water at the attacking tribes which forced them to retreat. To thank and praise the god, Rome built a temple in his honor. In times of war, the doors were left open in request of the god’s blessing on their numerous battles. Fun fact: the doors were only ever closed twice…ancient Rome really took conquering new territories to heart.

Again, the former is more likely.

3. Using the Past to Better the Future

So, how did we relate to this Roman god? Before JANIIS was founded, Jason & Blake traveled visiting with property managers all over the country. They mapped out their process, how they navigated the day to day of owning a short term rental, and realized that they could create software that would solve property manager's problems. They used the vast past experiences of industry experts to look to the future. The transition from one software to another doesn’t come without a learning curve either- which, though not insurmountable, definitely could use a little Roman cosmic blessing. 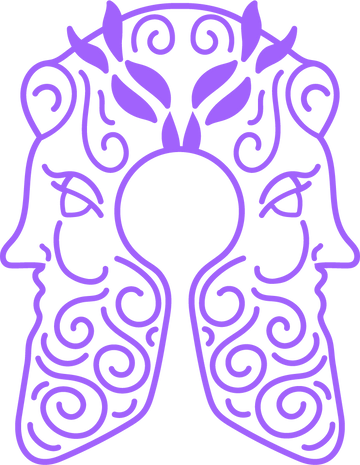 The more we thought about it, the more Janus was our deified man. 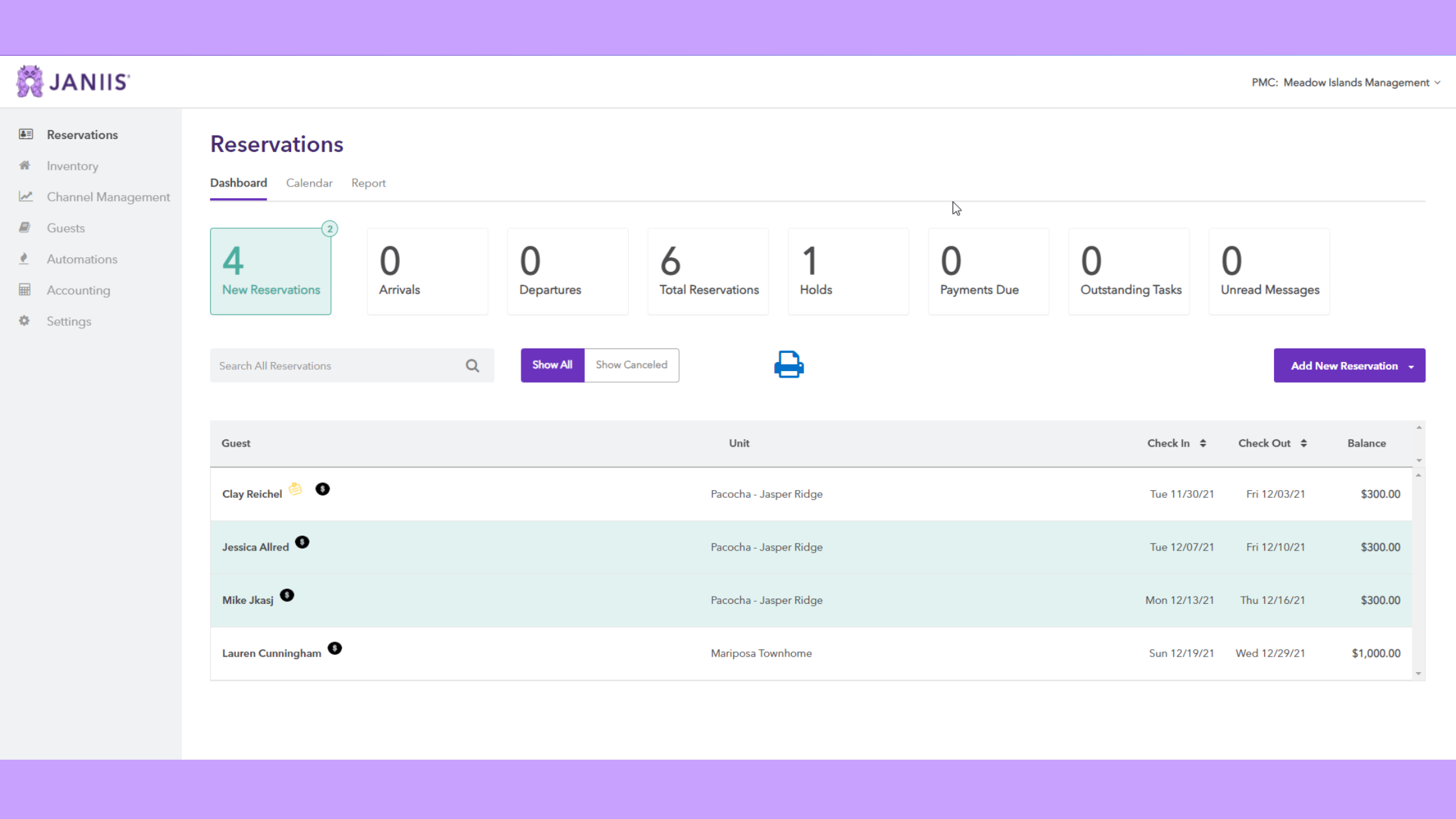 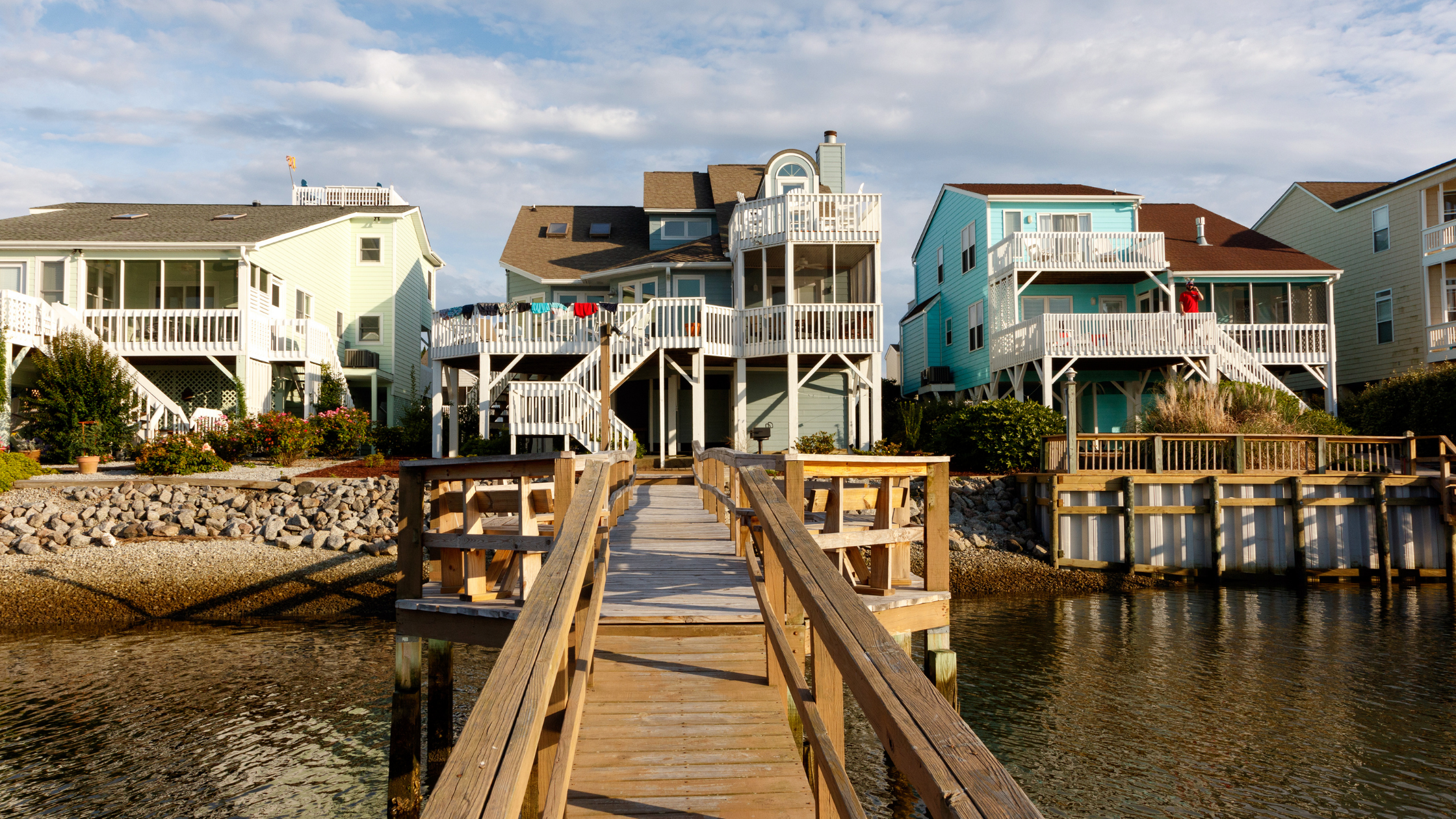